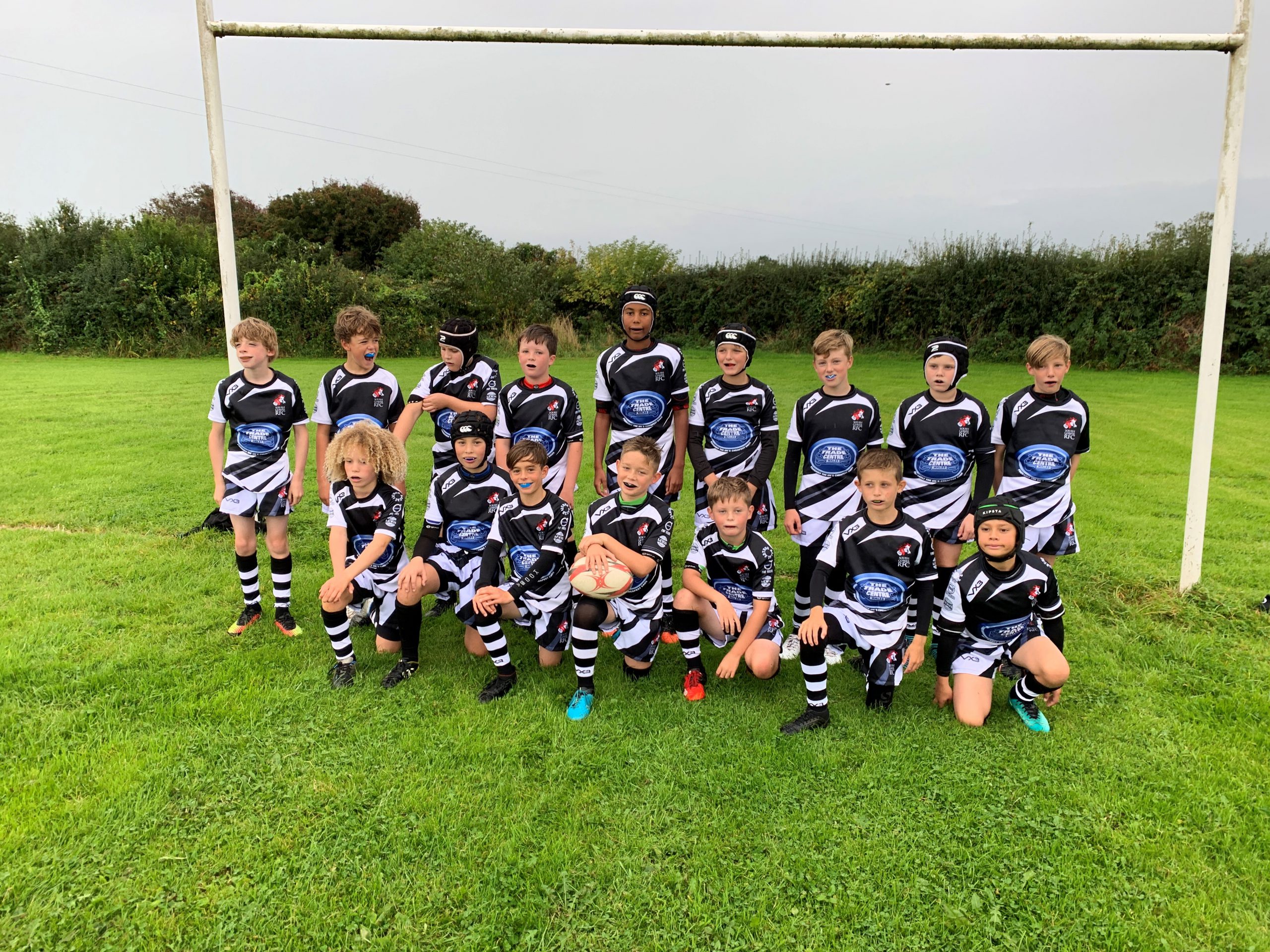 Trade Centre Wales has pledged £1000 to South Gower RFC, which will go towards new kit for its junior team.

This is the first time the UK’s largest used car showroom has sponsored the Gower-based club and will mean that the 30-strong mixed gender team will be able to ditch the kits they have been wearing for over five years.

Since its formation in 1974, South Gower RFC has grown into a well-loved part of the community, with younger players showcasing great talent, going to train at the prestigious Llandovery college which specialises in rugby training. The team is mixed gender and players train every Wednesday ready for match day on Sunday.

Wilf Lewis, volunteer coach for the U11s and father to one of the players, said: “It’s amazing to have received this support from Trade Centre Wales.

“We were really keen to replace the under 11s team kit as playing in the same kit for five years can take a bit of a toll on self-esteem. We reached out to the parents of the players to see if anyone had some sponsorship or fundraising ideas as we always need new ways to raise money, and one of the team’s dad is a Trade Centre Wales employee. Knowing how keen the company is to support grassroots sport in the local area, he did not hesitate to apply for the funding.

“We haven’t told the team that they will be receiving new kits yet, as we want it to be surprise.  We know they are going to be so excited, particularly about the new tracksuits, which will allow them to comfortably train in the colder months. The teams go on tour over the August bank holiday, so the timing is perfect as they’ll be able to show off their new strips in front of the other teams.

“As a parent, I know how much it will mean to the players to be treated to brand new kits for their next season rather than wearing hand-me-downs, and it will give them a much-needed confidence boost before the anticipated tour at the end of the month.”

Andy Coulthurst, CEO of Trade Centre Wales, said: “We love that South Gower RFC has such strong family ties, with parents of players volunteering and playing an active role in the success of the club.

“We were delighted to be able to help provide kits for the U11s team. Anything that helps instil confidence in young rugby talent is a huge bonus for us as strong supporters of grassroots rugby in South Wales, and we hope the opportunity to help arises again. The future is looking very bright for the youth team.”