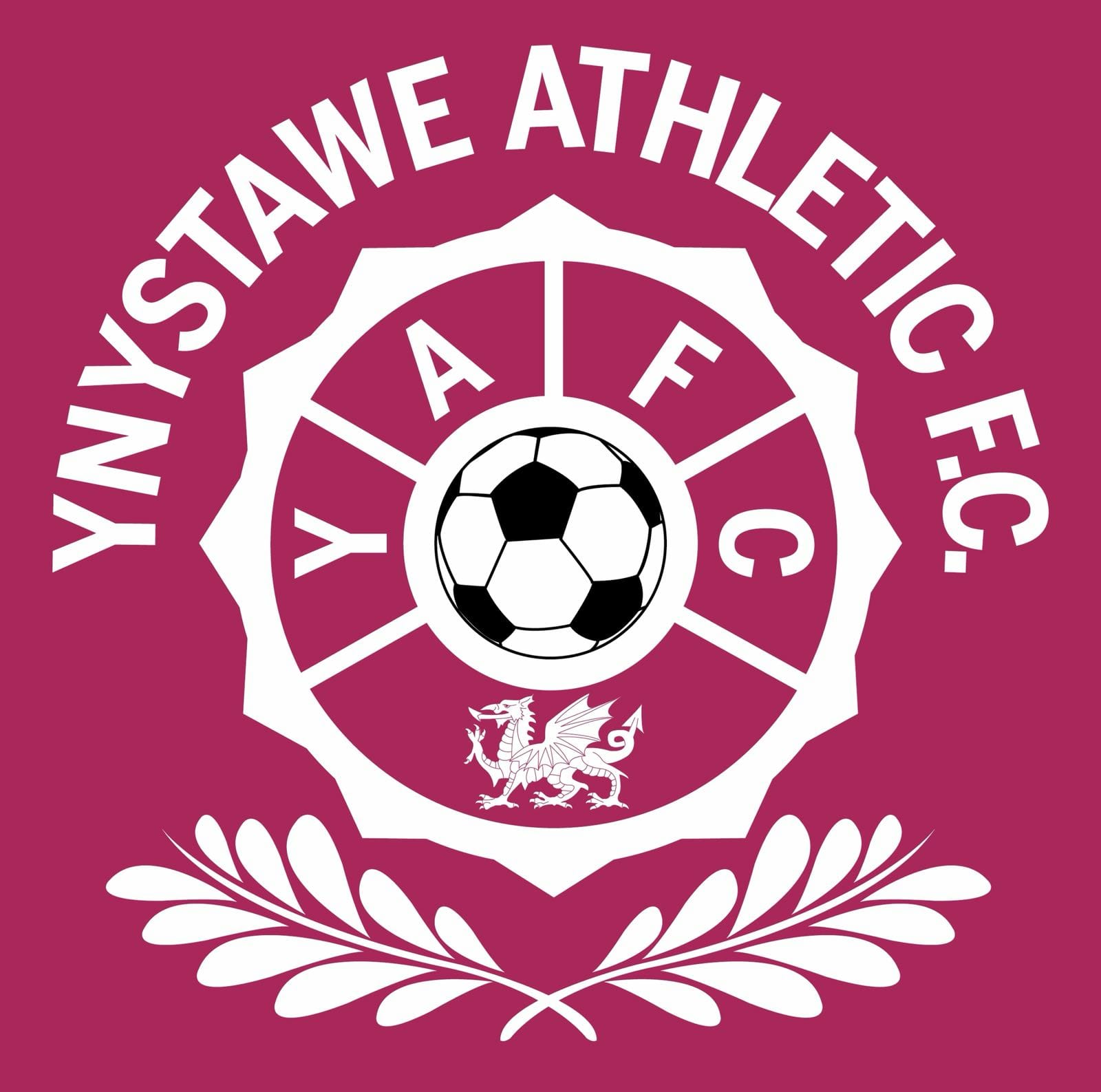 The sponsorship from Trade Centre Wales will be used to replace the team’s home kits, that are currently two years old.

Ynystawe JFC, based in Swansea Valley, play in the Swansea Junior Football League and has two under 13 and three senior teams under the Ynystawe Athletic name, as well as teams in age groups ranging from under 6 to under 16s.

Despite participation levels seemingly declining across Swansea, team membership is on the rise in the Ynystawe club, meaning even more funding is required for an entire new team kit. The teams train every week at the renowned Llandarcy sports academy, and compete every Saturday against teams from across the Swansea area. The team also play local friendly tournaments during the summer, last year making it to two semifinals.

The club will be playing next season in their new home kits thanks to Trade Centre Wales’ sponsorship.

Lance Southam, Ynystawe Athletic Coach, said: “The kids were chuffed to find out about the sponsorship, Trade Centre Wales is a household name and everyone in the area has heard of them.

“When the current under 13s started five years ago, many of them hadn’t played football before. The team has gone from strength to strength and now both teams are very competitive in their respective leagues. They’ve worked really hard throughout training and we’re so proud of their efforts and commitment.

“Running the club isn’t cheap, and so we’re grateful for the donation from Trade Centre Wales. New kits normally cost us around £600, especially with a growing team, so this has been a fantastic sponsorship from a well-known company. For us, it’s all about smiles on faces with football, and encouraging the kids to play and progress with us as a team.

“It’s with the generous donation from Trade Centre Wales that we’re able to promote grassroots football and give every player an equal chance to compete. The club encourages inclusivity within football, and gives every child the chance to play at every game they attend. Everyone recognises the team in their new ‘Trade Centre Wales’ kits now!”

Andy Coulthurst, CEO of Trade Centre Wales, said; “Ynystawe JFC are a fantastic team in the area, who have done really well to progress as far as they have, which I hope will encourage event more local children to take up football. We’re happy to offer our support and give the players a well deserved new kit.

“As a Welsh company, we always take pride in sponsoring local sports teams, to encourage strong community links in the areas near our showrooms. We always want to promote grassroots football, and are glad to be a part of it, so close to home. We wish Ynystawe JFC all the best for their upcoming competitions.”