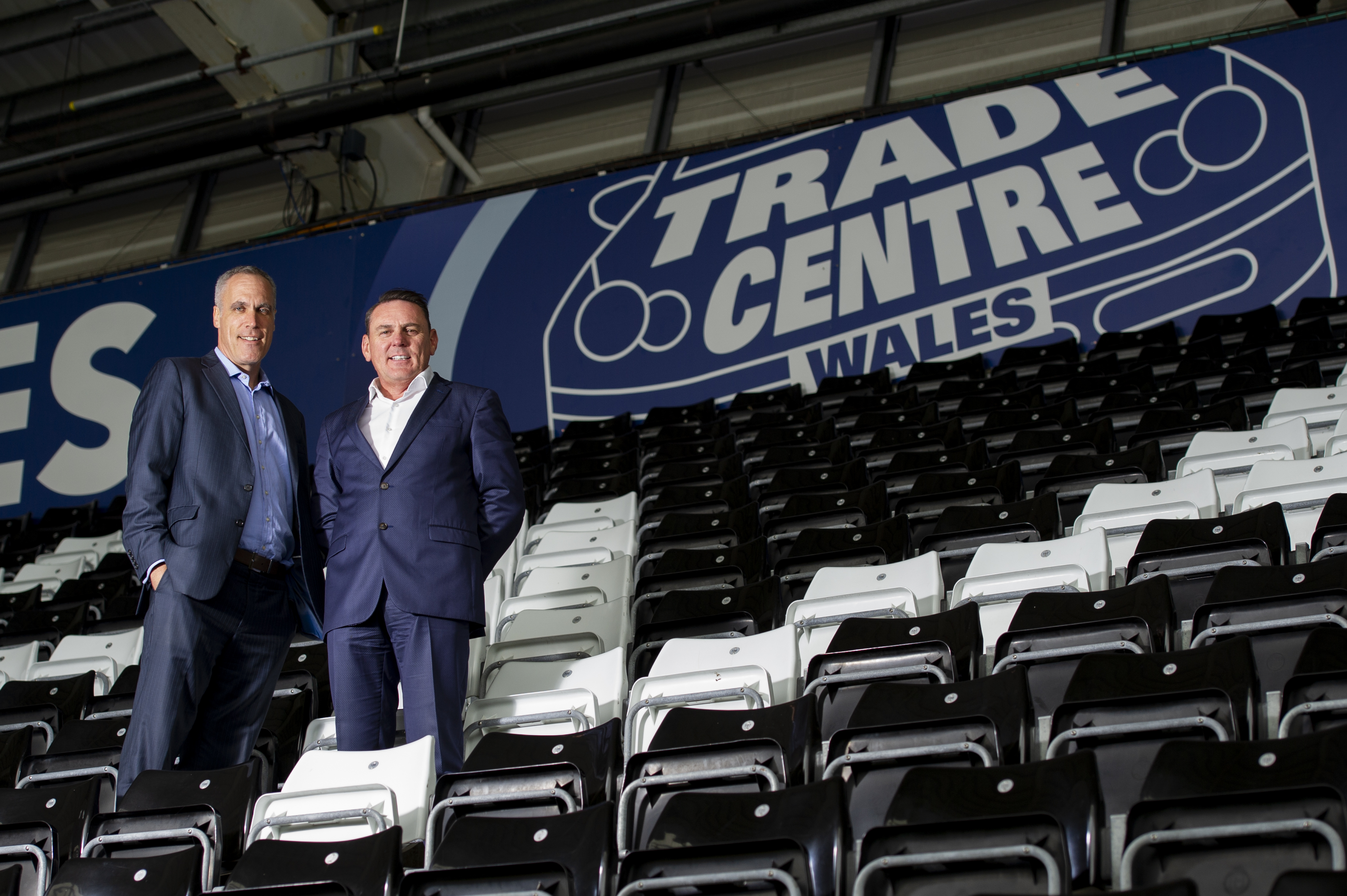 The Liberty Stadium has been the club’s home ground since 2005 welcoming over 20,000 fans through the turnstiles at every league game since the beginning of the new season.

Trade Centre Wales will be joining other established stand sponsors in the stadium, including Swansea University (West), Visit Wales (North) and The Energy Checking Company (South).

Mark Davies, Global Head of Partnerships and Sales at Swansea City FC, said: “I am delighted to once again welcome Mark and Trade Centre Wales to what will be a memorable season for the Swans. As we move towards duel partnerships between club and stadium, we will look forward to seeing Trade Centre Wales positioned as the East Stand hero.

“With such a strong reputation as one of Wales’ most successful car dealers, it was a natural fit.”

A big opportunity close to home

“As Wales’ largest used car sales company, we’re excited to align ourselves with a business of this scale and look forward to watching the team compete in the upcoming season.”