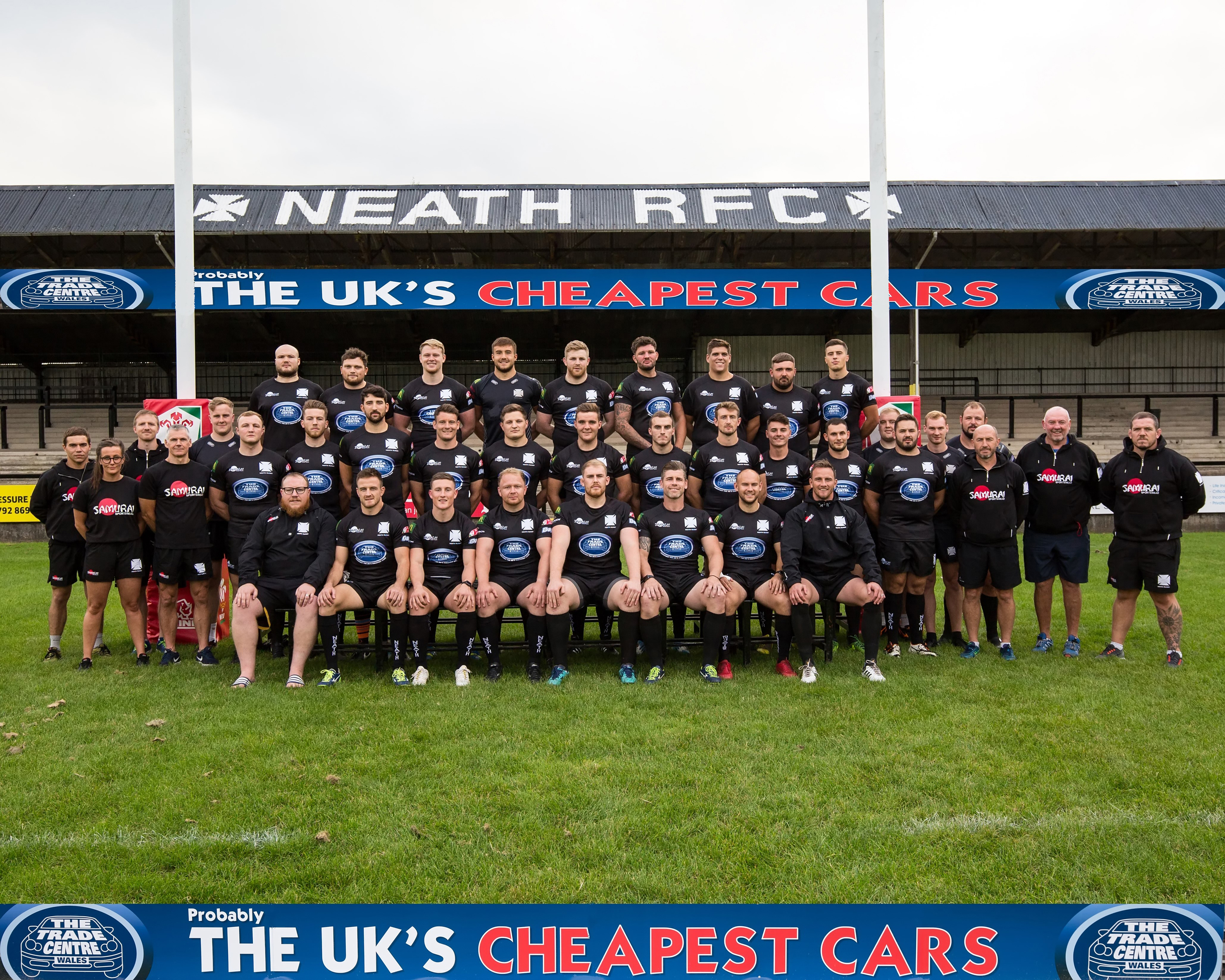 Neath RFC is a Welsh rugby union club that plays in the Welsh Premier Division and are the feeder club to the Ospreys regional team. The Gnoll is the clubs home grounds and has hosted the club since it was formed in 1871.

Some of the stars that once played for the club include Leigh Halfpenny and James Hook. Neath RFC also hold the world record for the number of points (1,917) and tries (345) accumulated in one season.

The first team’s nickname, 'The Welsh All Blacks', comes from the team colours: black with only a white cross pattée as an emblem, which will be maintained in the new kit purchased from the Trade Centre Wales sponsorship.

The high-profile rugby side shares its small home town with the birthplace of Trade Centre Wales, that now has five branches across the country.

A big thank you

Gareth Howells, Commercial Manager at Neath RFC, said: “We are so proud and grateful to be able to partner with a leading business in our community.

“The entire team are so grateful to Trade Centre Wales for lending its support. Our sponsors are important to us and it is an honour to have Trade Centre Wales on board. We are a local team and of course they are rapidly growing but they won’t forget where they came from!

“The first team will run out for the first time this season in their new strip on Saturday 1st September away to RGC 1404. We hope that this is the beginning of a long and successful partnership for both parties.”

Andy Coulthurst, CEO of The Trade Centre Wales, said: “The rapid growth we’ve experienced over the past year has enabled us to work alongside more and more local initiatives across the country, but to be able to work with a team so close to us, and not only geographically is extra special. Lots of us here are Neath supporters through and through so this opportunity is an honour, we wish them all the best for this coming season”.