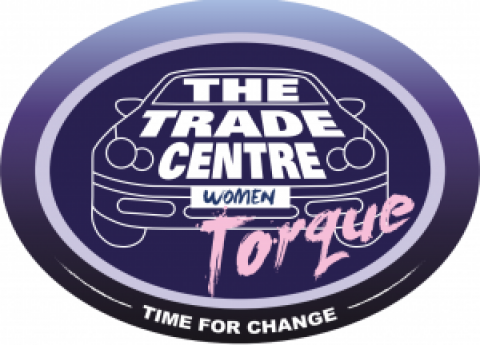 One of the most off-putting things about buying or maintaining a new or used car can be the jargon that goes along with it. Our aim is to familiarise people with these technical words with our handy TCW Torque glossary;

A/T: Automatic transmission – A gearbox that shifts through gears automatically, eliminating the need for a clutch and gearstick.

Coupé: A two-door car with a fixed roof, which is often angled at the back giving them a sporty look.

Diesel engine: an internal-combustion engine that runs on diesel fuel, in which heat produced by the compression of air in the cylinder is used to ignite the fuel rather than spark plugs. They use less fuel too.

Estate cars: A car with extended space behind the rear seats, accessed by a door at the rear

FWD: Front Wheel Drive – When engine power and torque is channelled to only the front wheels.

Hatchback: A car with a boot lid that incorporates a large part of the rear section of the car, including the rear window. Hatchbacks offer easier access to the boot area.

HP: Horsepower – The measure of an engine’s work rate, which is torque (twisting force) multiplied by speed (how fast it is spinning). It’s a measurement of how quickly a car can overcome issues like weight and drag when moving.

Independent suspension: A suspension system in which each wheel is supported independently of each other. Useful when driving over bumps for example.

Mileage: The number of miles a car has travelled or covered.

Power Steering: Steering that is assisted by electric or hydraulic motors, reducing the effort required by the driver to turn the wheel.

Sat Nav/Satellite Navigation: Mapping and guidance system that uses Global Positioning Satellites to detect a car’s position and determine the best route for the journey.

Torque: The twisting or turning force generated by a motor. Torque determines how quickly power can be transferred to the wheels of the car and is useful to measure acceleration.

Wheelbase: The distance between the centre points of the front and rear wheels.